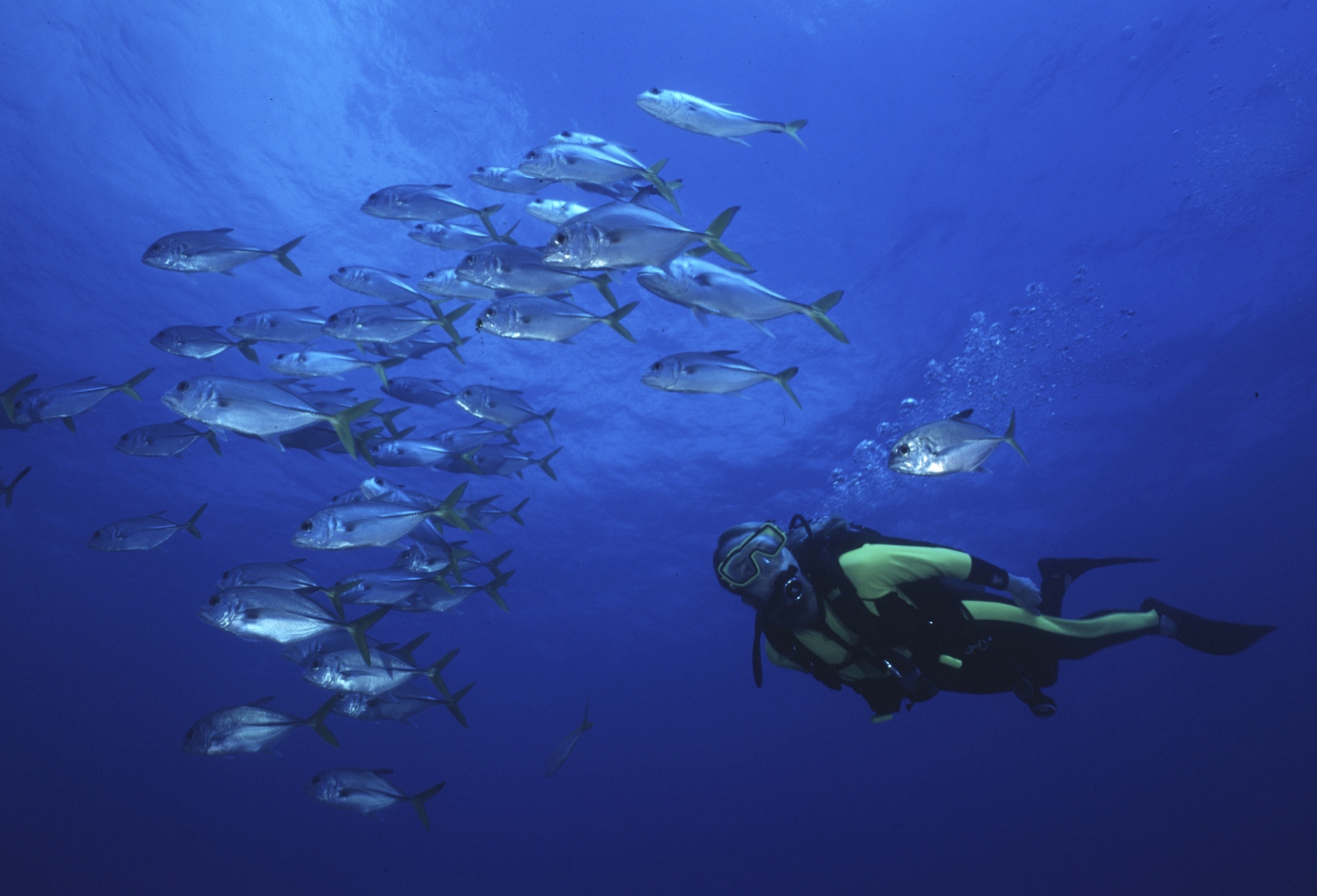 Whale watchers were elated last summer by the rare sight of more than 40 short-finned pilot whales frolicking in the Southern California surf. But the excited onlookers were likely unaware of the hidden dangers lurking below the waves, threatening the lives of these whales and many of the world’s most iconic sea creatures.

Off the California coast, commercial swordfish fishermen use antiquated mile-long nets – called large-mesh drift gillnets – that are left overnight in the ocean, where they can entangle whales, dolphins, sea lions, sharks and other fish.

Unable to surface for air or pass water over their gills, most entangled animals drown in the nets and are tossed overboard. Fewer than 20 vessels kill more dolphins than all other observed U.S. West Coast fisheries combined, according to the National Oceanic and Atmospheric Administration. While less than 20 percent of drift gillnet fishing trips are monitored, gruesome photos consistently emerge documenting the damage inflicted on marine wildlife.

Federal waters off California are the last place in the U.S. where these swordfish driftnets are allowed. In an unprecedented move last year, the Trump administration ignored its federal fishery advisory body, California officials and legislators and more than 58,000 Americans and withdrew a proposed rule that would have imposed strict limits on the number of protected species caught by the driftnet fleet.

In California’s Legislature, state Sen. Ben Allen, D-Santa Monica, introduced Senate Bill 1017 to buy back drift gillnet permits and fishing gear and end the use of these mile-long nets by 2023.

Both Feinstein and Allen’s bills encourage fishermen to switch to safer gear such as deep-set buoys. They are part of a growing chorus of leaders who want lasting solutions to safeguard the health and abundance of our oceans for generations to come.