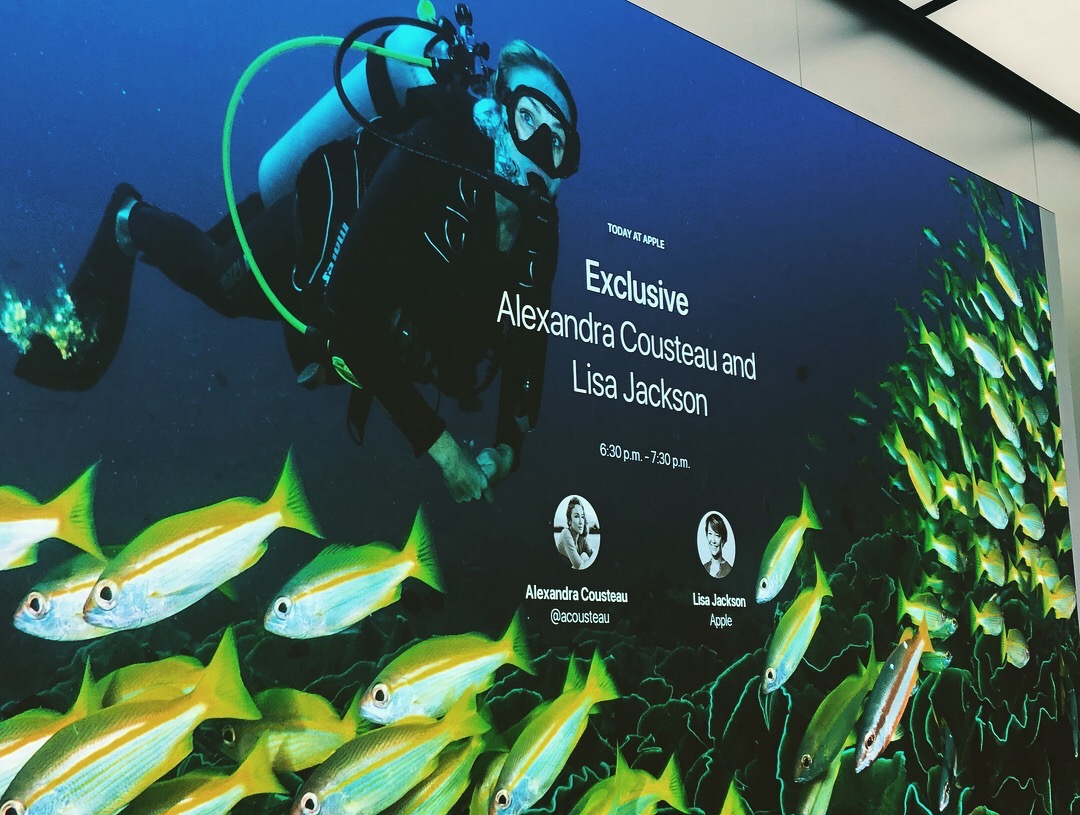 In celebration of Earth Day, join us for an inspiring conversation between Alexandra Cousteau and Lisa Jackson on important efforts taking place around the globe to protect the planet. They’ll talk about Cousteau’s work to raise awareness and preserve our oceans, and share the role that each of us can play in conserving our planet’s precious resources. Q&A to follow.

Cousteau has been traveling the globe since she was a young child, advocating on the importance of protecting our environment. In 2008, she was honored as a National Geographic Emerging Explorer, and later led Expedition Blue Planet, a series that chronicled the interconnectivity of water.