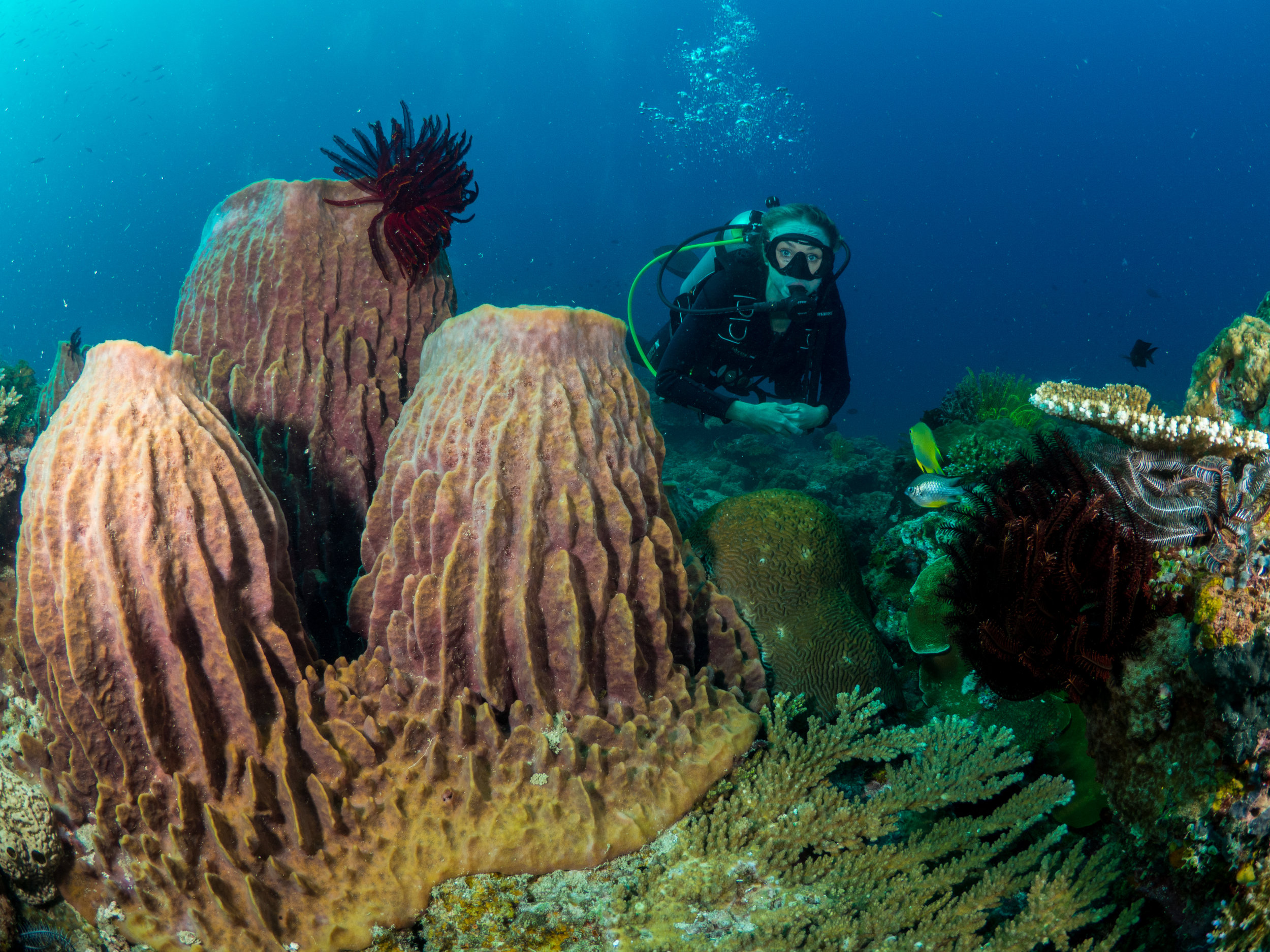 The Central Caribbean Marine Institute announced that the keynote speaker at its annual Festival of Seas awards gala in November will be filmmaker Alexandra Cousteau, granddaughter of Jacques-Yves Cousteau.

This year, the institute is celebrating the 20th anniversary of the Festival of the Seas awards and gala.

Ms. Cousteau, a National Geographic Emerging Explorer, filmmaker and globally recognized advocate on water issues, will deliver a keynote address and assist in the awards ceremony.

“We are thrilled to have Alexandra Cousteau as our keynote speaker at the Festival of Seas,” said Kate Holden, director of advancement at CCMI. “Alexandra is an amazing ocean advocate, carrying on the work of her grandfather and father, Jacques-Yves Cousteau and Philippe Cousteau, Sr. Her presence at the event will draw attention to the urgency of protecting coral reefs locally and around the world.”

The organization also announced its shortlist of award finalists. An independent panel of four judges in the Cayman Islands considered more than 40 nominations. Winners will be announced at the annual Festival of Seas Awards and Gala event on Nov. 3, at Grand Old House.

“The nominations that came to CCMI featured a wide range of conservation, research and education efforts in the Cayman Islands. Our panel of judges was very impressed with the work that is being done locally,” said Carrie Manfrino, director, president and director of research and conservation at CCMI.

“Our goal with these awards was to recognize the great work that is being done to protect and conserve our coral reefs and oceans. We’re pleased to be able to highlight the many ways in which members of the Cayman community are making a positive difference.”