OpEd with Philippe Cousteau – Time for leadership on the Southern Ocean 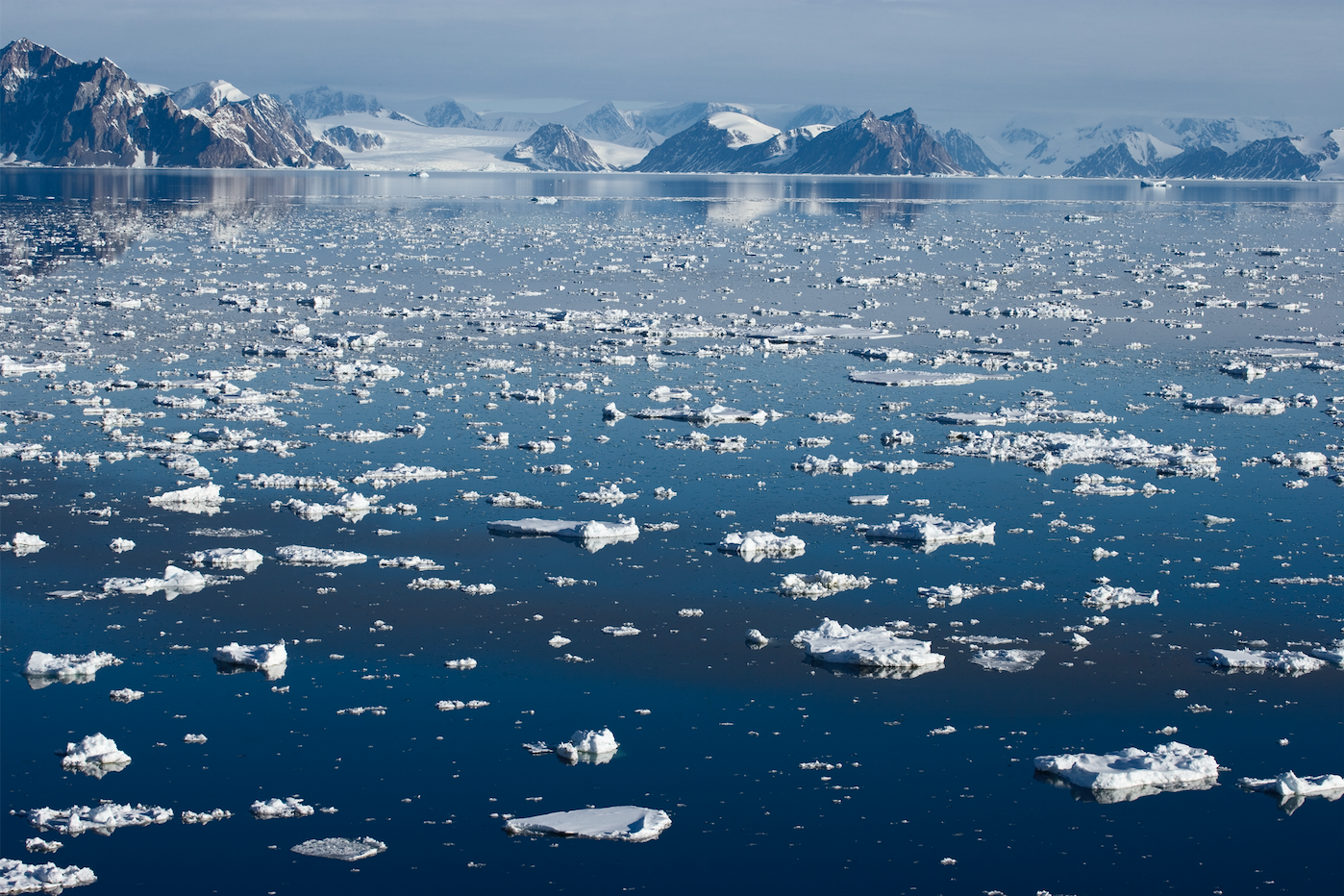 Alexandra Cousteau, Philippe Cousteau – Right now, we are all focused on protecting ourselves, our families and our communities from an unprecedented, invisible threat. This crisis has reminded us how important it is to safeguard what’s truly essential, and that should include our planet.

In 2020, we have the power to deliver one of humanity’s greatest ever environmental milestones by protecting the mighty Southern Ocean that surrounds Antarctica.  While it sounds like a major undertaking, at a time when many could argue that our governments have more pressing priorities, the good news is that everything is in place to secure historic protection of vast ocean areas that are vital to health of our water planet.  All we need is the leadership and vision to seize this historic opportunity – leadership that must come from Europe, France and Germany in particular: the two countries behind Antarctic marine protection proposals.

But why is this place that seems so very far away so important?  Cold, inhospitable and remote though it may be, it plays an essential role in all our lives. Antarctica’s harsh environment is the backdrop to amazing wildlife amidst a fragile and breathtaking landscape.  It pumps nutrients that feed marine life globally, it plays a critical role in regulating our climate and is essential to maintaining a balanced global ocean eco-system.  It is also a place that held a very special place in the heart of our grandfather, Jacques-Yves Cousteau. Forty years ago, he called Antarctica the “last remaining unspoiled world”; today it’s at risk of losing that very special status.

The rich waters of the Southern Ocean are under increasing pressure from fishing, including vessels targeting the tiny shrimp-lie creatures called krill that supports the entire ocean food web. The Antarctic region is also bearing more than its share of the impacts of the global climate emergency. Annual ice loss in Antarctica and its northern counterpart, Greenland, is six times greater than it was in the 1990s.

When our grandfather and father sailed the Calypso 15,000 kms from Monaco to Antarctica in 1976, they encountered a very different place to the one that recently hit record temperatures of over 20 degrees Celsius. It was Antarctica’s untouched majesty that spurred our grandfather to play a pivotal role in the campaign that led to the creation of World Park Antarctica in 1991. Now, nearly three decades later, we are joining the worldwide call to extend this milestone act of conservation to the protection of nearly four million square kilometers of the Southern Ocean encircling Antarctica- that is almost the size of the entire European Union.

Three large-scale marine protected areas (MPAs) are absolutely critical to the future of Antarctica and through years of hard work they are firmly on the table at the international body responsible for the conservation of this region, the Commission for the Conservation of Antarctic Marine Living Resources (CCAMLR). Developed by governments and scientists, these MPAs in the East Antarctic, Weddell Sea and Antarctic Peninsula would create safe havens for ocean life, protecting key habitats for penguins, seals, whales and seabirds.  By eliminating the stress from fishing these MPA’s would enable ecosystems to build crucial resilience to the fast-changing climate. There is just one thing missing: a unanimous agreement by all 25 countries plus the EU that are members of CCAMLR. Twenty-three countries and the EU are on board. Only two countries are preventing this transformative vision from becoming reality – Russia and China.

Ending this deadlock will take further leadership and diplomacy at the highest levels, by the EU, France and Germany. French President Macron has already done a great deal, talking with his counterparts in Russia and China several times, but he needs our support to do more. And in Brussels, protection of the Southern Ocean should be seen as a key part of the new European Green Deal and Ursula von der Leyen’s “geopolitical Commission”. Described as Europe’s “man on the moon moment”, the ambition of the Green Deal cannot end at Europe’s borders, but must extend its impact and influence across the world – including the precious marine resources of Antarctica. The moment of unity that allowed the ground-breaking decision on the Ross Sea, currently the world’s largest MPA, did not happen by chance. It was the result of intense diplomatic and political negotiations and proof of what can be achieved when governments truly prioritize environmental challenges.

France, one of the countries behind the creation of World Park Antarctica a generation ago, and one of the proponents of the East Antarctica MPA today, as well as Germany as one of the proponents of the Weddel Sea MPA, have an opportunity to lead globally. Together with the EU, they are uniquely placed to win Russia and China’s support for the Southern Ocean protection. But time is running out, they have just a few months to achieve this goal before the next CCAMLR annual meeting scheduled in October.

It is 200 years since the first sighting of the continent of Antarctica. Protecting the Southern Ocean and giving Antarctic species much needed breathing space would be the best possible act to mark the bicentenary. Our grandfather called for Antarctica itself to be declared a land of peace and science. Now we must safeguard its sister ocean too, so valuable to the health of the planet and all humanity that calls it home. There could be no greater expression of gratitude than to do what our grandfather advocated all his life and what has inspired our own efforts to restore ocean abundance: building on his legacy to celebrate and protect a truly remarkable place for ourselves and future generations.