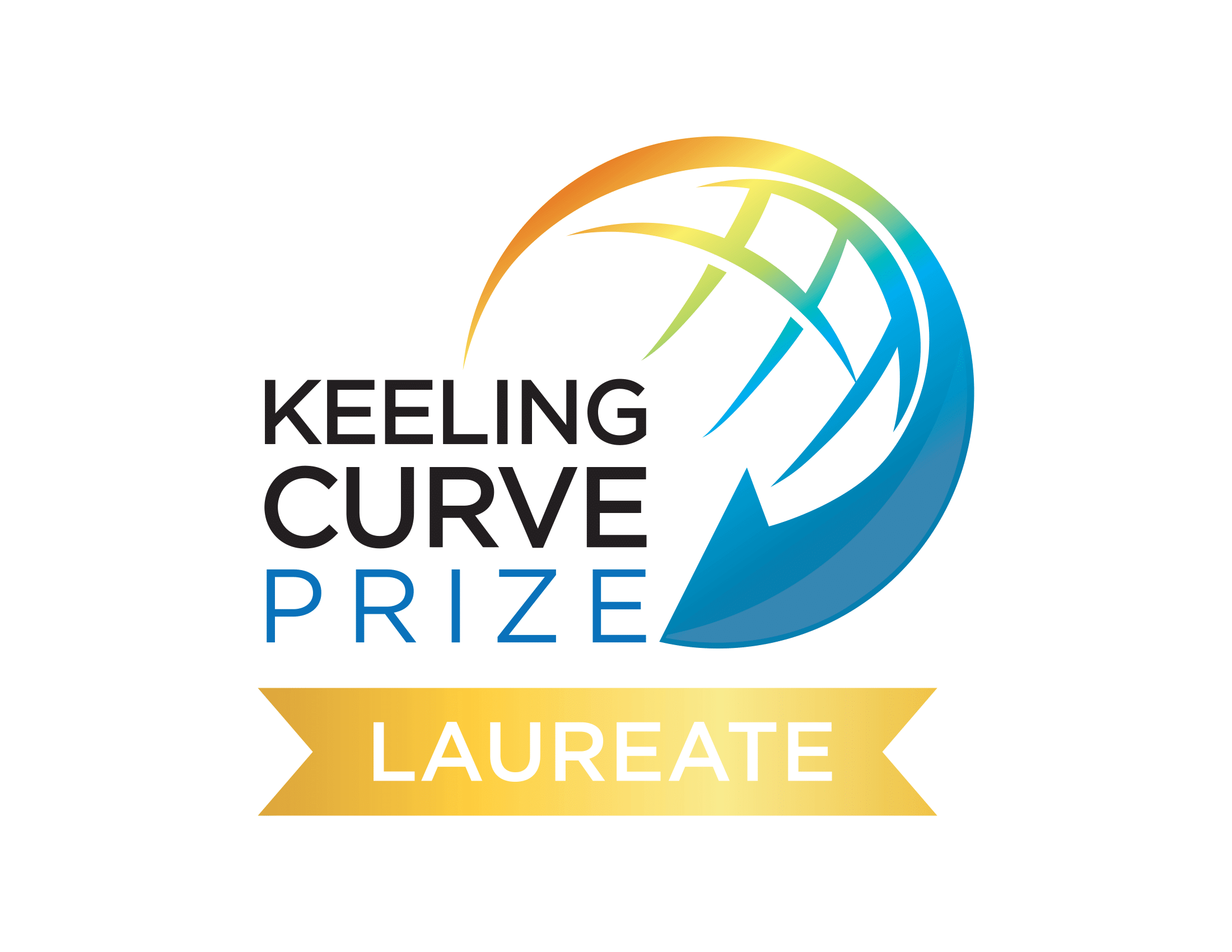 MONTEREY, Calif., August 6, 2021 /CSRwire/ – Oceans 2050 is honored to announce its selection as a 2021 laureate of the Keeling Curve Prize. Each year, the Keeling Curve Prize Selection Committee identifies and funds the best climate solutions the world has to offer. The prize was awarded at a July 31st ceremony hosted by the Global Warming Mitigation Project in Monterey, California.

“We are deeply honored to receive the Keeling Curve Prize in recognition of our pathbreaking work on the carbon sequestration potential of seaweed aquaculture,” said Oceans 2050 Founder Alexandra Cousteau. “The prize will be critical to advancing our mission to restore abundance to the world’s oceans.”

The Keeling Curve Prize recognizes the work of Oceans 2050’s Chief Scientist Professor Carlos M. Duarte. Under his leadership, Oceans 2050 is completing a scientific study to quantify carbon sequestration by seaweed in sediment below seaweed farms across ﬁve continents as a part of the first-of-its-kind Seaweed Carbon Farming Project. The goals of the project are to advance the scientiﬁc basis for seaweed aquaculture as a solution to helping address the climate crisis while contributing to ocean restoration and create market access and incentives to catalyze this solution. Supporters of the study include the ClimateWorks Foundation, the Jeremy and Hannelore Grantham Environmental Trust, and WWF.

Oceans 2050 plans to using funding from the Keeling Curve Prize to support the design of the first carbon-optimized seaweed farm, applying learnings from the study. The prototype farm will aim to minimize the carbon footprint of seeding, harvesting, and processing seaweed while maximizing carbon sequestration during the growing period as well as maximizing displaced emissions due to ultimate use of the biomass.

“We are grateful to the Keeling Curve Prize team and judges for this recognition of our project and of the importance of the oceans for climate. The oceans have absorbed 30 percent of all anthropogenic carbon dioxide emitted since the Industrial Revolution, and carbon dioxide is constantly in flux between ocean and atmosphere. To meet our global climate goals, we have to reduce carbon dioxide loads in the ocean, and seaweed farming is currently the only scalable solution. Seaweed farmers around the world, including the thousands of farmers at the 22 farms on five continents that are partners in our study, are already contributing to climate mitigation and adaptation every day. Our project to quantity carbon removal by seaweed farms and create a new voluntary carbon methodology for it will allow them to get paid for their work, and all of us to better understand how to optimize seaweed farming for climate objectives,” said Megan Reilly Cayten, Senior Advisor to Oceans 2050.